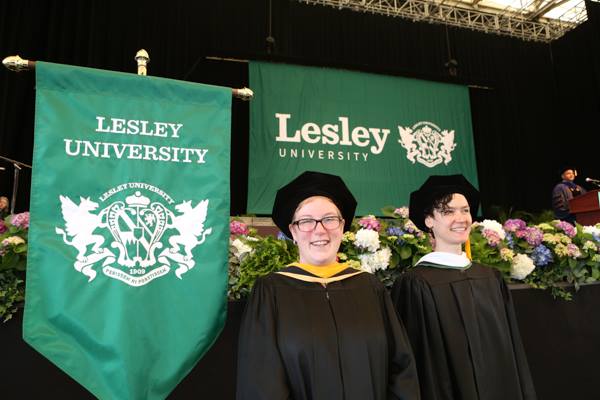 Accent Banner has a strong relationship with the Athletic and Special Events Departments at the University of Massachusetts – Boston located at Columbus Point. The UMass Boston campuses is the third largest in the University of Massachussetts System. The special events department handles plans and executes the annual graduation ceremonies.
END_OF_DOCUMENT_TOKEN_TO_BE_REPLACED
0 Comments Click here to read/write comments

The Gonfalon: A Brief History

The Gonfalon: A Brief History

The gonfalon developed from the Roman vexillum, a square, flag-like banner that was used in the Roman military. Constructed of rough linen cloth with a fringe at the bottom, it was a symbol of the fighting unit, revered in some units more than others. The fringed edge is also common to the gonfalon, and may have been added to weight the bottom of the banner to keep its design more visible, to create drip points for water to flow off the banner or both.Though we've become accustomed to seeing graduation gonfalons and similar banners over the years, we don't often think about the history behind this type of banner. Reaching the peak of their popularity during the Middle Ages, gonfalons were developed as a heraldry device. During a time when the majority of the population was illiterate, custom gonfalons were used to advertise what goods or services a business offered, to differentiate an army or regiment on the field of battle from other fighting groups or as a heraldic device for a household, neighborhood or town.

Gonfalons were also commonly used in religious circumstances, the style of which we see today in church banners. Typically created of canvas and occasionally from silk, gonfalons were displayed during processions and hung on sanctuary walls for ceremonies or during particular points in the church year. It was considered an act of worship to carry the gonfalon during a procession. Images of the saints were commonly used to decorate gonfalons for religious orders, guilds and places of worship.

The gonfalon was painted using a tempera or oil-based paint, though there are some examples of appliqued or embroidered gonfalons, especially in military use where they saw hard service. During the plague, processions that included plague gonfalons were held in the hope of divine intervention against the terrible disease.

Today we commonly see custom gonfalons in university settings, where we still see them displayed at commencement ceremonies. They are a showing of school pride and hertigage.

Accent Banner has been serving the Boston area for over 20 years by providing high quality banners, gonfalons and flags for a variety of purposes. Please contact us for a free quote or for details on creating a professional banner or flag for your business or event.