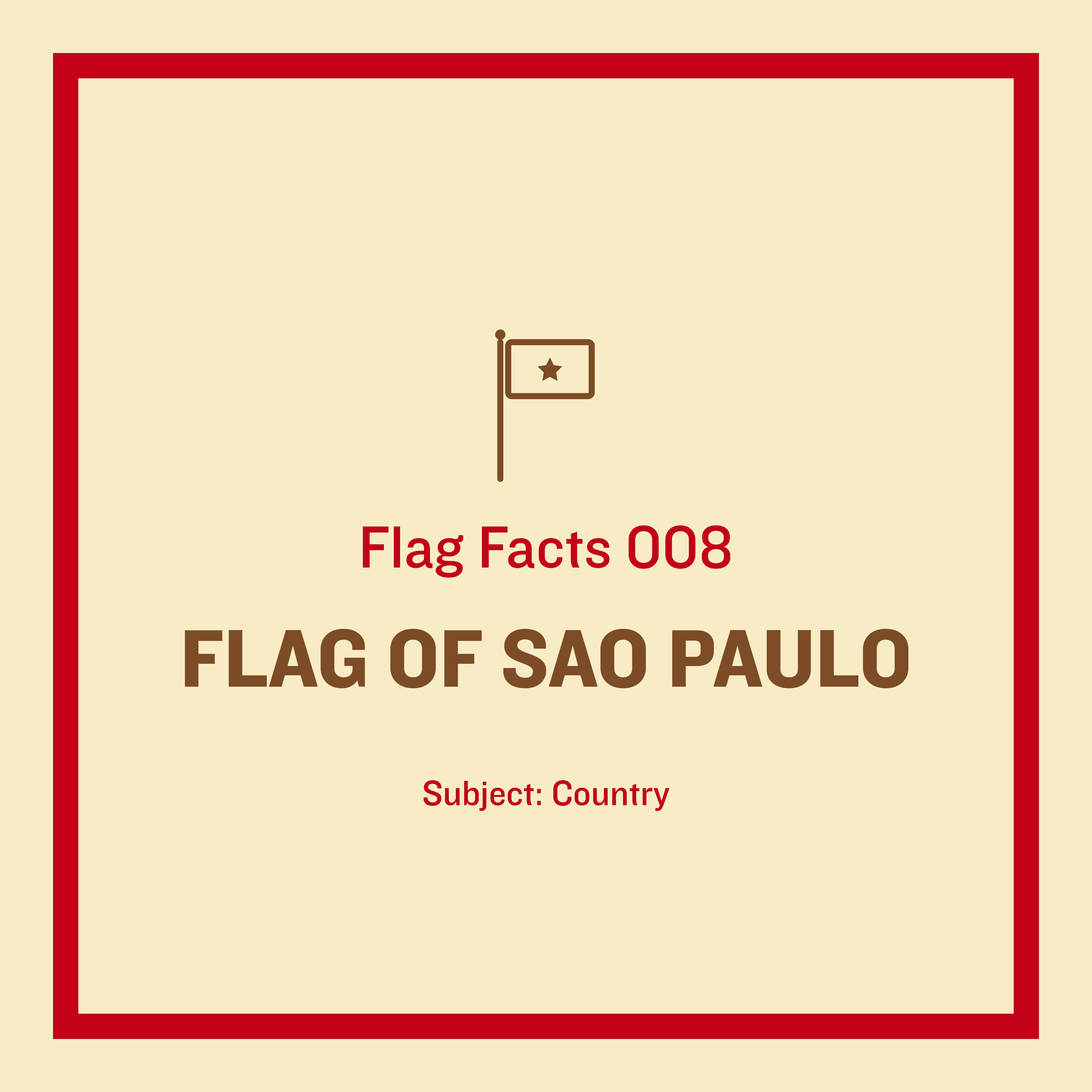 Sao Paulo was one of the Brazilian states which took a leading part in the creation of the republic in 1888. Its flag, inspired in part by the U.S. Stars and Stripes, was one of several proposed flags for the new republic hence the outline map of Brazil. It was legally adopted as the state flag in 1948. Many other new designs were proposed for Brazil, but eventually the republic kept the old flag. The pennants show the colors of Venezuela (the yellow, red and blue of Miranda) and of Brazil (the green adopted on independence).

Employee Spotlight of the Week 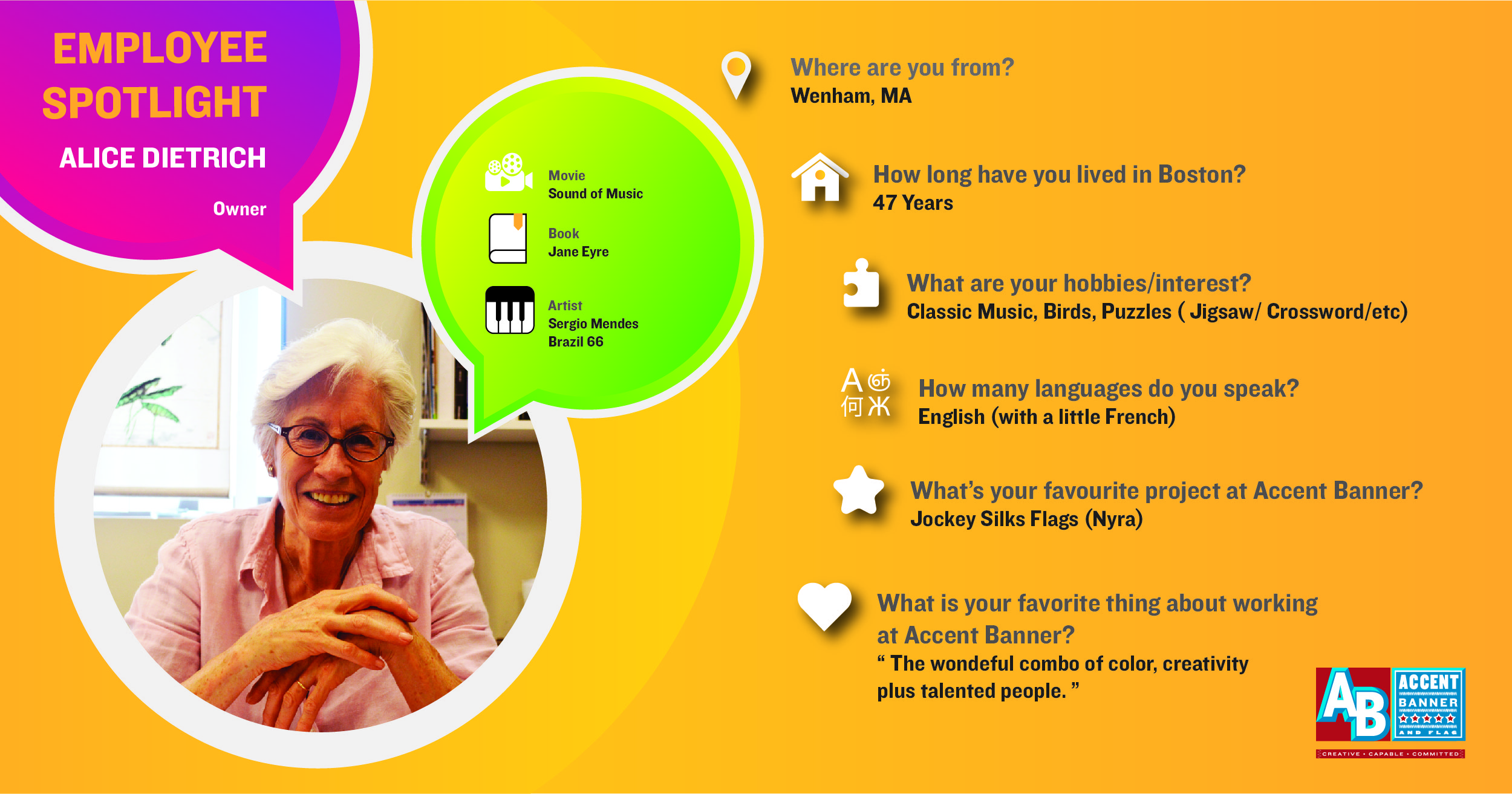