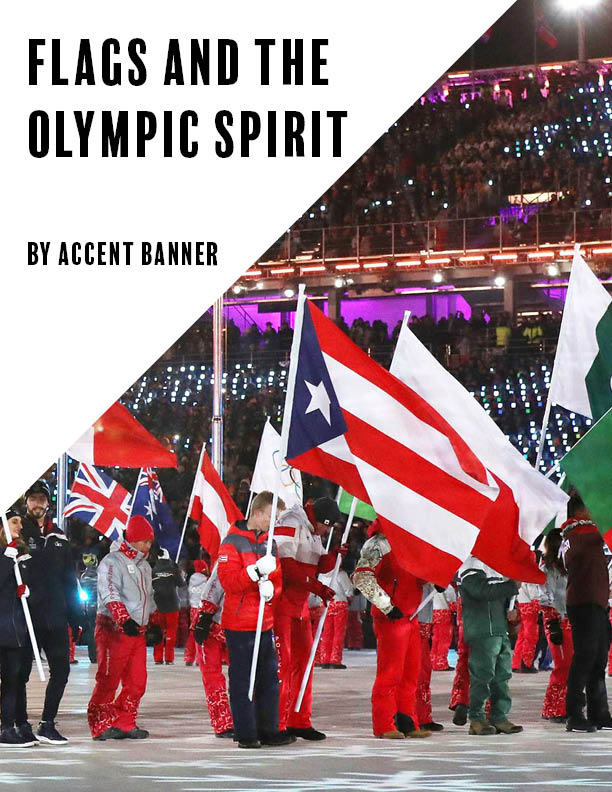 Why Are Flags Flown at Half-Mast?

When you drive by an American flag and it is flying at half-staff (or half mast), you know there is a period of mourning in effect, but you might have questions about the details. Why fly flags at half-staff when someone dies? What constitutes a person important enough to have national flags lowered? When did this tradition start?