Did you know that the current 50 star design of the United States flag has lasted longer than any other design in U.S. history? Essentially this is because we have not added a new state to our great country since the addition of Hawaii on August 21, 1959. Luckily, Robert Heft the designer of the 50 star U.S. flag has already designed a 51 star flag so if we ever choose to add another state we’ll be good to go! Learn more flag facts below! 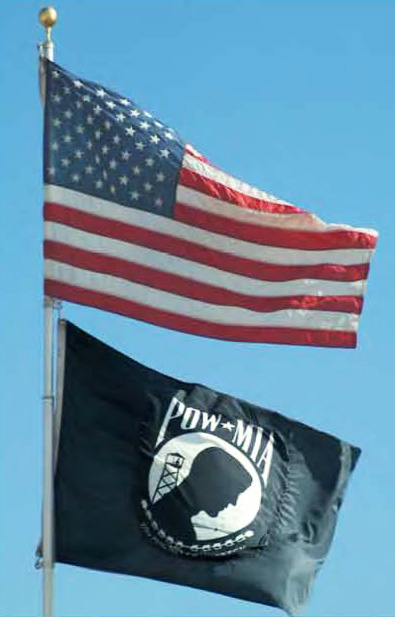